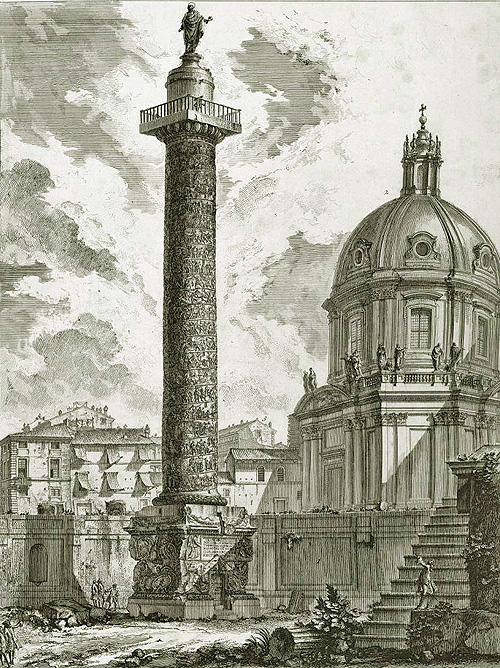 In later periods Trajan would be listed amongst Rome’s best three emperors. But what is this reputation based on, and where did this emperor come from?

19 January: Bullying yourself into power

26 January: Responding to the provocation or the lure of gold?

2 February: Providing for Rome – The Baths of Trajan

2 March: Creating a new Rome – The province of Dacia

9 March: The Wonder of the World- The Forum of Trajan

16 March: Conqueror of the World: Rome against Parthia

Price for individual lectures (please indicate which lectures when booking):